The annual club quiz on Saturday 19th March in aid of the RNLI kicked off the start of the clubs 2016 season. 7 teams battled it out in a great contest.

There were several rounds with questions ranging from.. “Who were the seven signatories of the Irish Proclamation?”  To “What was the Manhattan project?”

Feel free to google the answers! No such luck on the night, anyone caught with a mobile out would have incurred a €5 fine….Safe to say no one did.

The club quiz champions of 2016 were the Fingal Flyers…Rosena, Jackie, Jim and Maura…..Congratulations to them…

Thanks once again to our resident quiz masters for the night Stephen & Siobhan Broaders.

Monies raised for the RNLI on the night amounted to €280…Add the €205 raised on New years day makes a grand total of €485…Well done everyone. 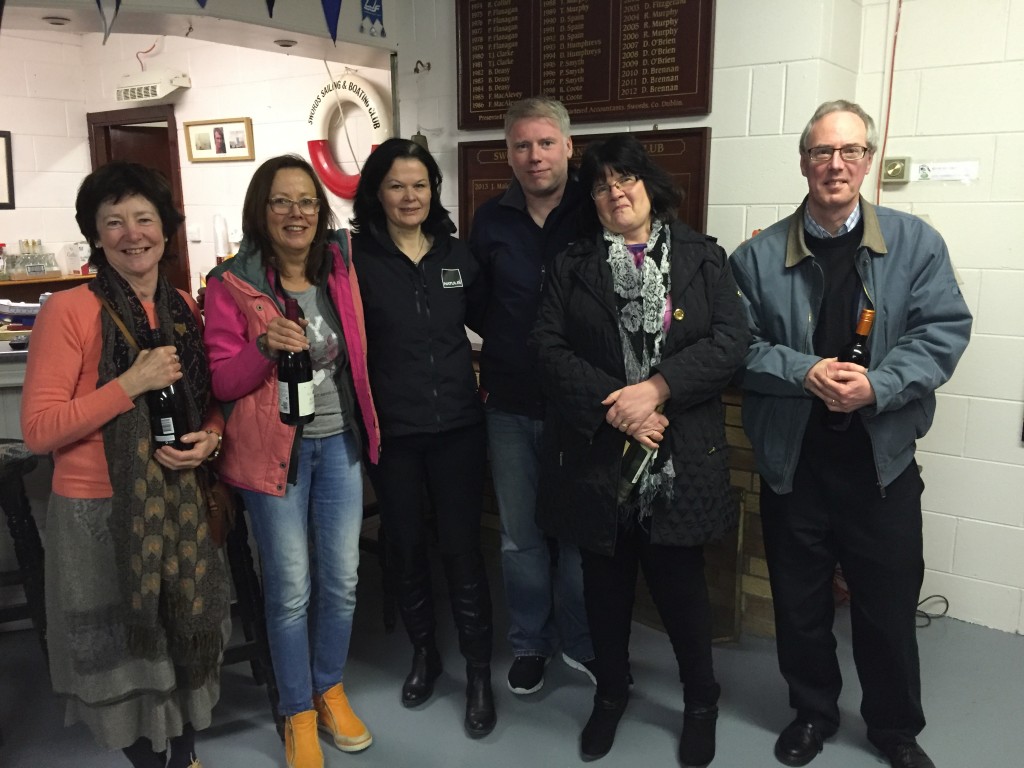