The annual club quiz on Saturday 17th March in aid of the RNLI kicked off the start of the clubs 2017 season. 4 teams battled it out in a great contest. 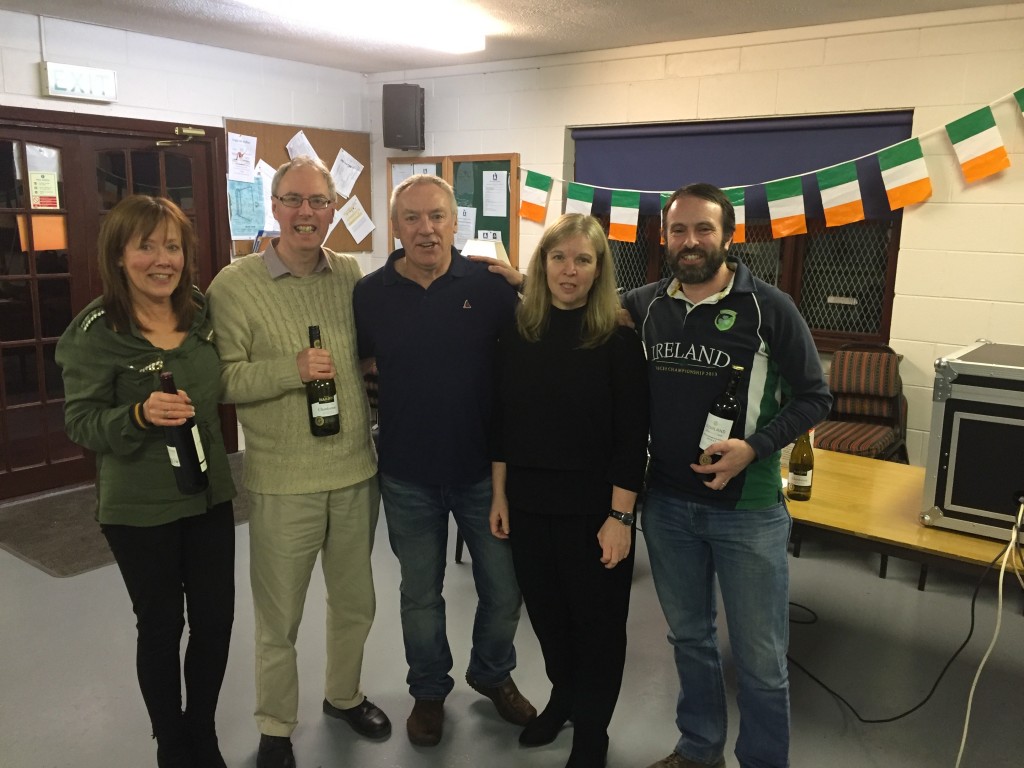 There were 6 rounds of 10 questions each, with questions ranging from.. ‘How many senators is the Seanad Éireann composed of?’ The answer was 60. ‘Where was Donald Trumps mother born?’ Scotland. 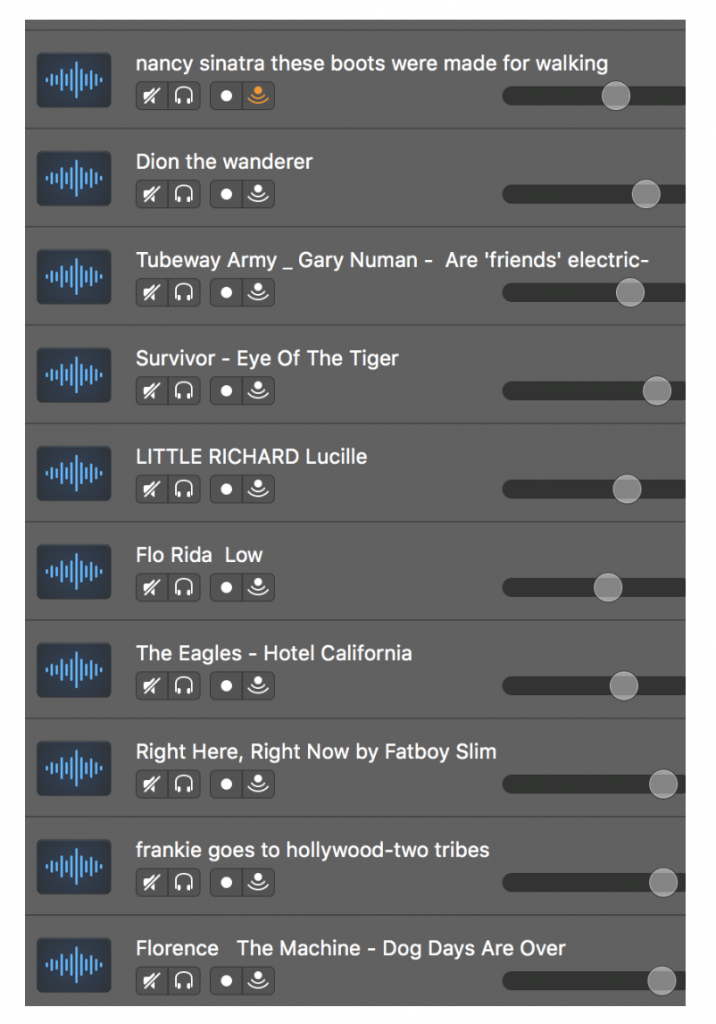 Other questions had a sports and Rugby theme as England had lost earlier on in the six nations rugby. A tricky question..‘At what height is the crossbar on Rugby goalposts?’ 3 metres! The Cheltenham Gold cup had taken place that week so the following question would have been relevant too anyone who had backed it...’Who won yesterdays Cheltenham Gold Cup?’ and of course the answer was Native River! 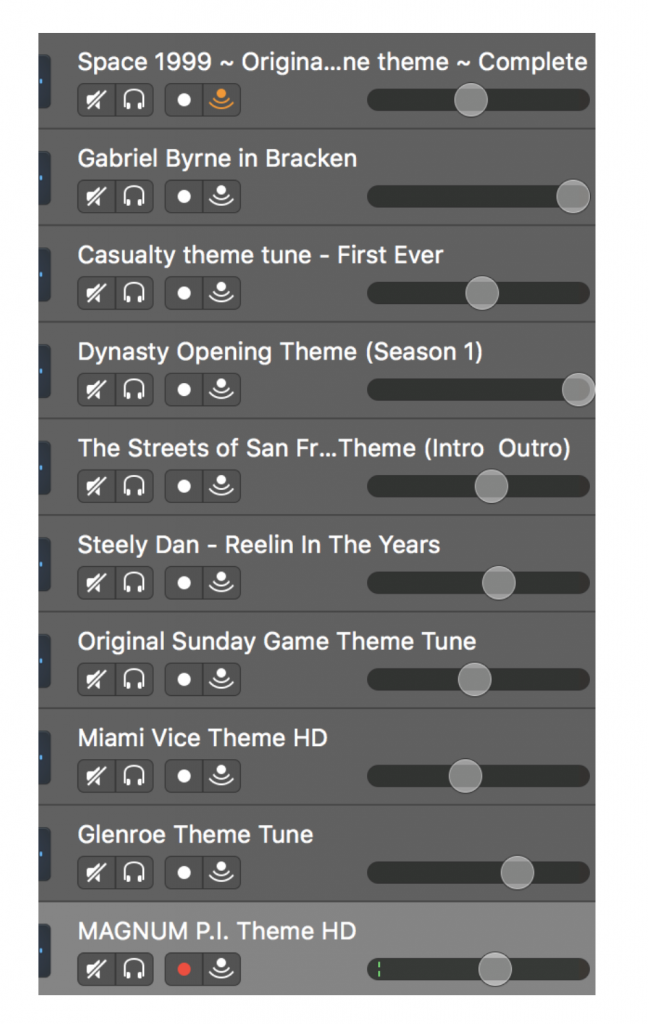 With recent storms, a few stormy questions were included...’Storm names that affect both the UK & Ireland are set in collaboration between Met Éireann & the Met Office, however the most recent storm was named Emma by the the portuguese met office as it originated in their area. Because it has been named by a national meteorological service, the weather system retains its name as it crosses international borders. The answer was ‘Fionn’! Followed by…’How many oscars did Gone with the wind win in 1939? The answer was 8!’

There was a name that tune round consisting of 10 tunes. A 5ish second piece of each tune was played. With teams nodding away remembering the tune, but who was it by? and what was it called?

There was also a name that famous TV series round, again a 5 fish second clip played. And again all teams going I know this, but what was it?

A marathon picture round of 30 famous Irish faces was introduced just before the half time break which proved interesting and gave everybody time to complete as it was the final round collected at the end. It was decisive with Rosena’s boys getting 20 out of the 30 faces correct. 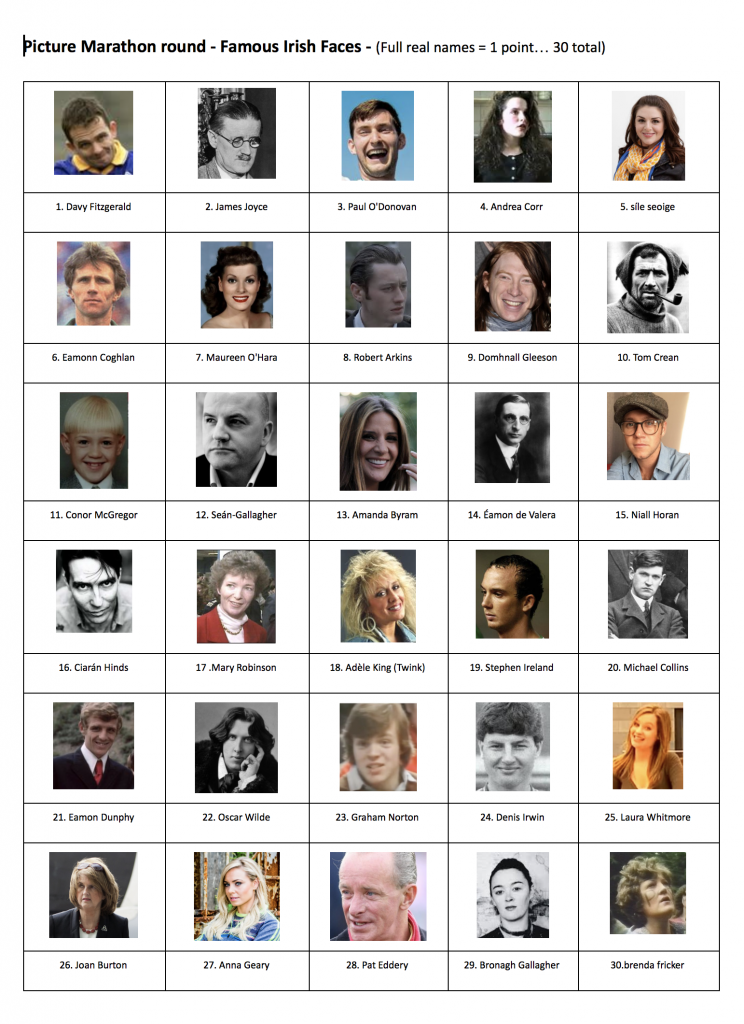 In 2nd place were ‘Raincon 2’ followed by the ‘2415’s and ‘DB1’….There was a raffle with prizes Kindly donated by some team members.

Monies raised for the RNLI including New years day, set a new record total of €900……Well done everyone.

Thanks to our quiz master’s Patrick Wodhams & Amanda Green who have passed on the baton to winning team member Darragh for next year……..